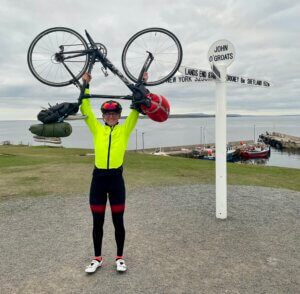 Filmmaker, photographer A videographer and psychology student at University College London (UCL), Toby is passionate about sustainability and solving global issues.  A multi-talented emerging leader, Toby has been an actor in major stage and screen productions and a voice over artist, but over the last five years he has turned his attention to storytelling from […]

Gavin Rawlings Cinematographer, Editor “I have a deep passion for filmmaking and the technical side behind it. I’m a self-confessed ‘gear nerd’. I believe that filmmaking is just as much of a science as it is an art. When you combine the two I believe you can achieve the best result for your project and […]

Morgan Cardiff  Director | Cinematographer | Photographer | Scientist Morgan Cardiff is an Australian documentary director who specialises in expedition, environmental conservation and green economy storytelling. His work bridges his passion for filmmaking and his technical work as an environmental consultant. His films have been shown at multiple film festivals and his research and commercial […] 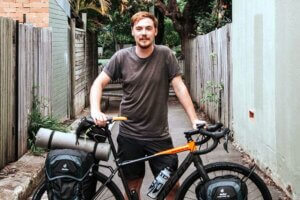 Director | Cinematographer | Photographer I graduated film school in the UK in 2012 and spent the next few years living on a shoestring & shooting photo documentary projects across six continents, spending most of that time across Tibet, the Bengal and South America. After finding myself with a fixed address, I started hitting the […]

Global Himalayan Expedition: COO – Humanitarian project Jaideep is an IIT Bombay Graduate and has been involved in leading several impact tourism expeditions to remote areas in Himalayas with GHE. Jaideep plays a key role in developing new partnerships to further the work of Impact Tourism and has been instrumental in bringing the narrative of […] 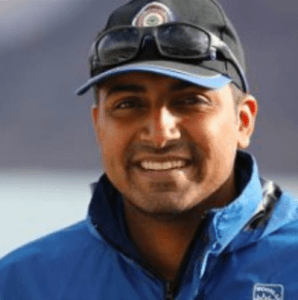 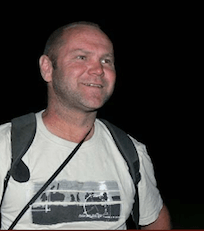 (Karibu Safari: Owner) – Expedition support Jimmy started working for Karibu in 1998 as a guide and avid adventurer. Since 1999 he has headed up Karibu operations, but doesn’t shy away from a good safari, particularly in the renowned Skeleton Coast region. 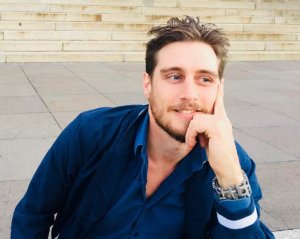 Filmmaker Kasimir has worked as a director, cinematographer and video editor on a huge variety of films. His documentary work has taken him to Vancouver Island and the Yukon Territory in Canada, Helgoland in Germany, all over the South Island of New Zealand and Christmas Island in the middle of the Indian Ocean. Kas is […] 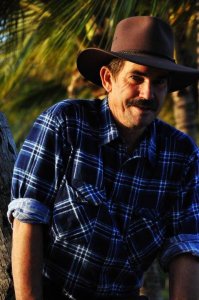 Robert, better known as Bob has always had a burning desire for travel, with a particular interest in experiencing the lesser-travelled paths of the world. Though home has always been NSW, Australia, there aren’t many places both here and abroad he hasn’t yet explored – from the deserts of outback Australia to Lapland in northern […] 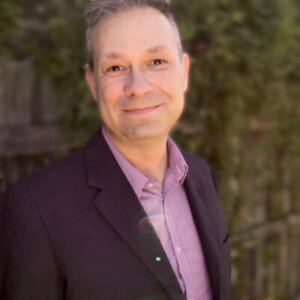 An accomplished Content Producer & Director with more than 10 years experience in every angle of media production from creative development, pre and post production through distribution. Brian regularly produces and directs documentaries with the University of Melbourne showcasing emerging research. Last year he received the Silver Effie & Tangram awards for his commercial work with […]